What Is Typical Korean Food

Thanks to the Korean Wave, we now know 2 or 3 Korean foods and probably a similar number of K-Pop bands. But there is a strong chance that you only know of the basics and not the signature Korean meals.

If you have spare time to drop at the Korean restaurant in Fort Lauderdale, you’ll be pleased to have a bite of the most typical Korean foods available. What are they?

Kimchi is to Koreans what Apple Pie is to most Americans, a signature national delicacy. A Korean restaurant that doesn’t serve Kimchi isn’t a Korean restaurant. Kimchi isn’t even complicated; just a fermented napa cabbage sprinkled with fine seasonings. There are several varieties of Kimchi out there, and some of them aren’t even made from napa cabbage, but they’re at least fermented.

Bulgogi means “fire meat,” literally. It consists of thin slices of pork or beef that have been marinated and grilled on a stove, barbeque grill, or anywhere with intense fire. It home, it is normally stir-fried on a hot pan.

The Chinese and Japanese have their classes of noodles, so are Koreans. They are referred to as myeon or guksu and must be made from wheat flour. One of the well known Korean noodle preparations is Bibim-guksu which consists of cold noodles in a bowl with vegetables and few flavorings.

Banchan is used to refer to a bunch of side dishes served in Korean Cuisine. Soups and stew don’t qualify as Banchan. 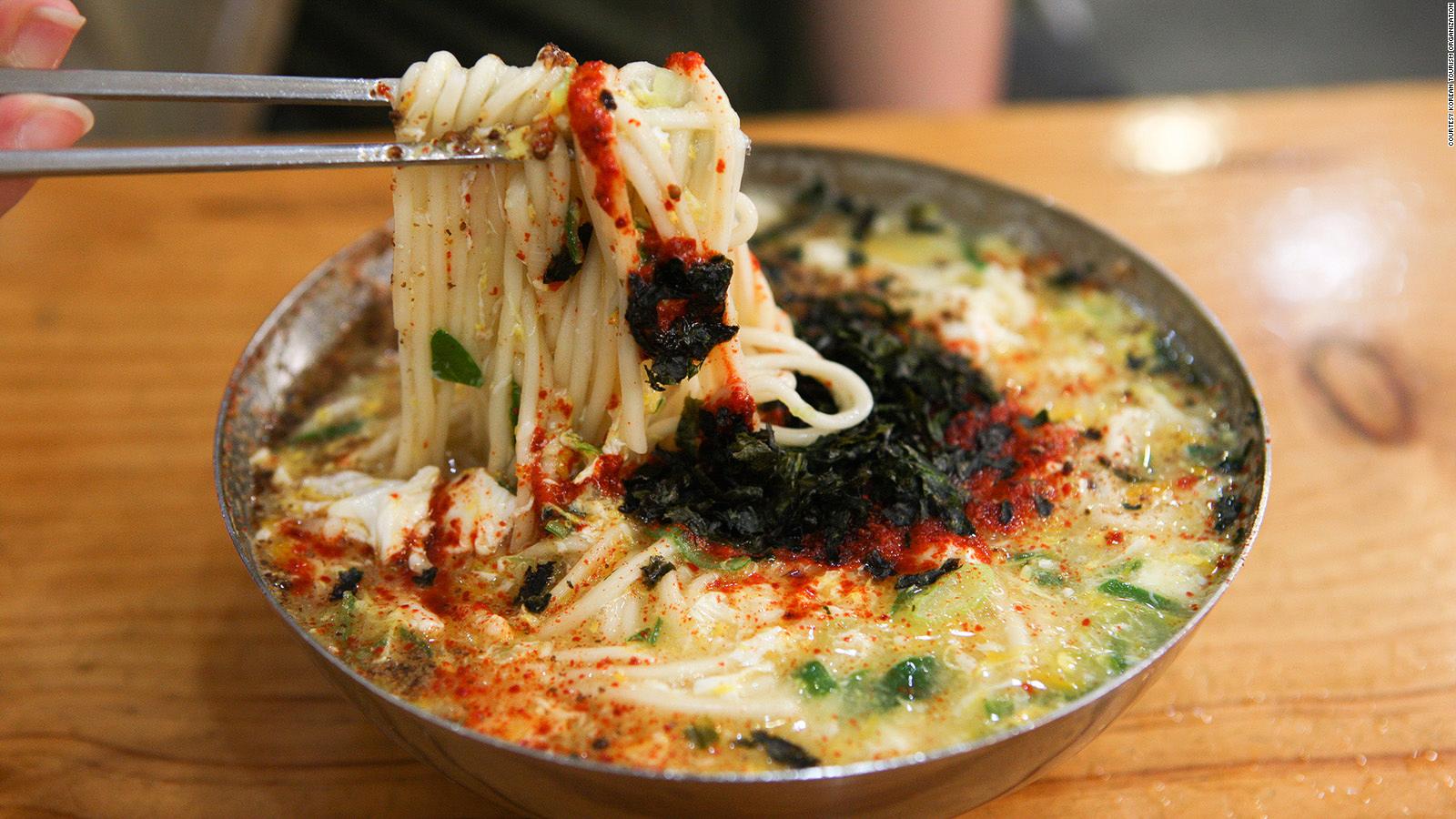 Mandu consists of vegetables, chicken, or ground pork or beef wrapped in a cylindrical cake from rice or wheat. They are often served cold.

There are over 100 alcoholic beverages in Korea but none of the beats Soju. What separates Soju from most Western beers is the fact that it is brewed from rice instead of barley.